Here at Erase Cosmetics we continually research and improve our skin care products to bring you superior long term benefits, not just a quick fix. Many of our customers use the non-surgical facelift serum and others daily so we add beneficial ingredients to the products with longer-term benefits in mind. One of these is cucumber extract which offers many additional benefits for long term use.

In 2011 laboratory research was conducted into the effectiveness of Cucumber extract when used in cosmetics.

Below is a summary of the results:

“Cucumber extract was obtained by pulping the crushed fruit in hydro-alcoholic mixture, then filtering and concentrating it on rotary evaporator. The extract obtained is rich in vitamins, especially vitamin C and A (Claudia, 1992; George, 2001), which have some cosmetic benefits for the skin.

In cosmetics,  cucumber  has  an  excellent potential for cooling,  healing  and soothing to  an  irritated skin,  whether  caused  by  sun,  or  the  effects  of  a  cutaneous eruption (pimples or acne) (Griere, 1992). Cucumber extract is often used for skin problems, wrinkles, sunburn (James, 1997) and as an antioxidant. The commercial aldehyde, trans-cis-2,  6-nonadienal,  described  as  a  major volatile  compound  of  cucumber,  was  characterized  as  a  non-competitive inhibitor against 4-tert-butylcatechol oxidation by  mushroom  tyrosinase  (Fernando  et  al.,  2003). Cucurbitacin D and 23, 24-dihydrocucurbitacin D found in cucumber extract are also responsible for the inhibition of tyrosinase and melanin synthesis (Jian et al., 2005).

The purpose of this study was for developing an emulsion (cream) containing the extract of cucumber and measure its effects  on  different physiologic  functions  of  skin  like melanin, erythema, skin moisture, skin sebum, pH of skin and transepidermal water loss (TEWL).

This project was a preliminary step to explore the hidden potential of cucumber for skin rejuvenation in the form of topical cream.  From our findings we concluded that a stable topical cream (w/o emulsion) containing cucumber extract can  produce a pronounced decrease in melanin content of the skin showing that the formulation has skin whitening  effects.  The cream produced a pronounced decrease in skin sebum content showing that the formulation has anti-acne effects.  The formulation was also observed to decrease skin

moisture content and increase TEWL which strengthens the anti-acne effects. However, further a targeted study needs to be conducted in future in patients with freckles/melasma, acne, psoriasis as well in people with dry wrinkled  skin to  evaluate this product for the cosmetic market. Our investigations have proved to be promising in terms of future potential applications of cucumber extract, as skin-care products, cosmetics and/ or pharmaceutical preparations owing to these properties.”               Naveed, Akhtar & Mahmood, Arshad & Barkat, Ali & Khan, Barkat & Mahmood, Tariq & Muhammad, Haji & Khan, Haji M. shoaib & Saeed, Tariq. (2011). Exploring cucumber extract for skin rejuvenation. AFRICAN JOURNAL OF BIOTECHNOLOGY. 10. 1206-1216. 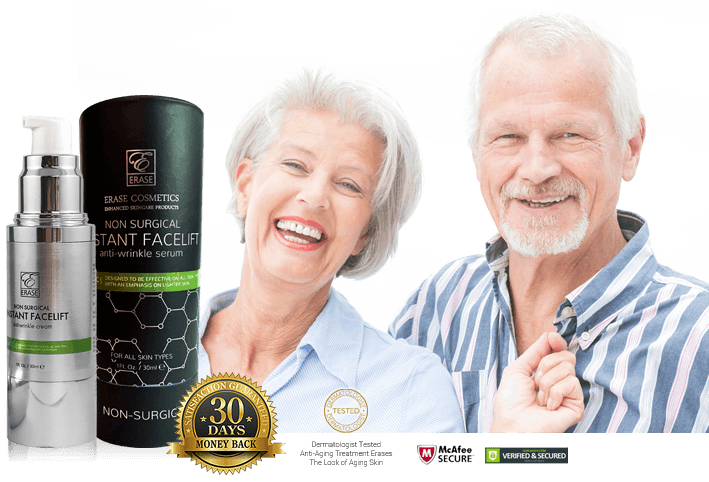 When choosing an ingredient to add we do meticulous research, because not only does the ingredient have to benefit the main product, but it must also be compatible with the formulation so as not to decrease its effectiveness.

For more information about Erase Cosmetics and the formulation of the products visit us at https://www.erasecosmetics.com/products.html click on the product of interest and scroll down the page where you will find detailed information about each product and what it will do.

Subscribe to our newsletter and receive exclusive offers and discounts